After watching one of our recent meets, where scores of swimmers were setting massive new personal bests and even breaking records which have stood for over a decade, you’d be forgiven for thinking that the clock is the only measure of how well swimmers are performing in the pool.

Of course, it’s certainly a very important metric but I would argue that for age group swimmers there are lots of things more important than that single fixed outcome.

The time is a product of a swimmer’s efforts not only in that race, but in the weeks, months and sometimes years of training which have brought them to that point, and I’m going to set out here why I believe the process is every bit as important as the outcome.

Let’s look at some things that matter more than the time:

Technique – If a swimmer can keep this sound even as they fatigue during a race then we are more than halfway to achieving fast times. In training we are constantly reminding, cajoling and challenging swimmers to improve their technique.  It’s the ability to transfer this into a race scenario, and keep it up when they’re tired and under pressure, which is what the coaches are looking for.

Effort – This often correlates with a swimmer’s time, but not always. You can’t get there just by wanting it – life doesn’t work like that. I think it was Einstein that defined madness as doing the same thing over and over whilst expecting a different result, and swimmers often repeat the same stroke or skill flaws and then get upset when they’re not achieving the time they believe they are capable of.  Is it any wonder?

To achieve their potential all swimmers need to develop a bit of insight into their own performance and adopt the right mindset, which brings me onto the next set of golden rules. 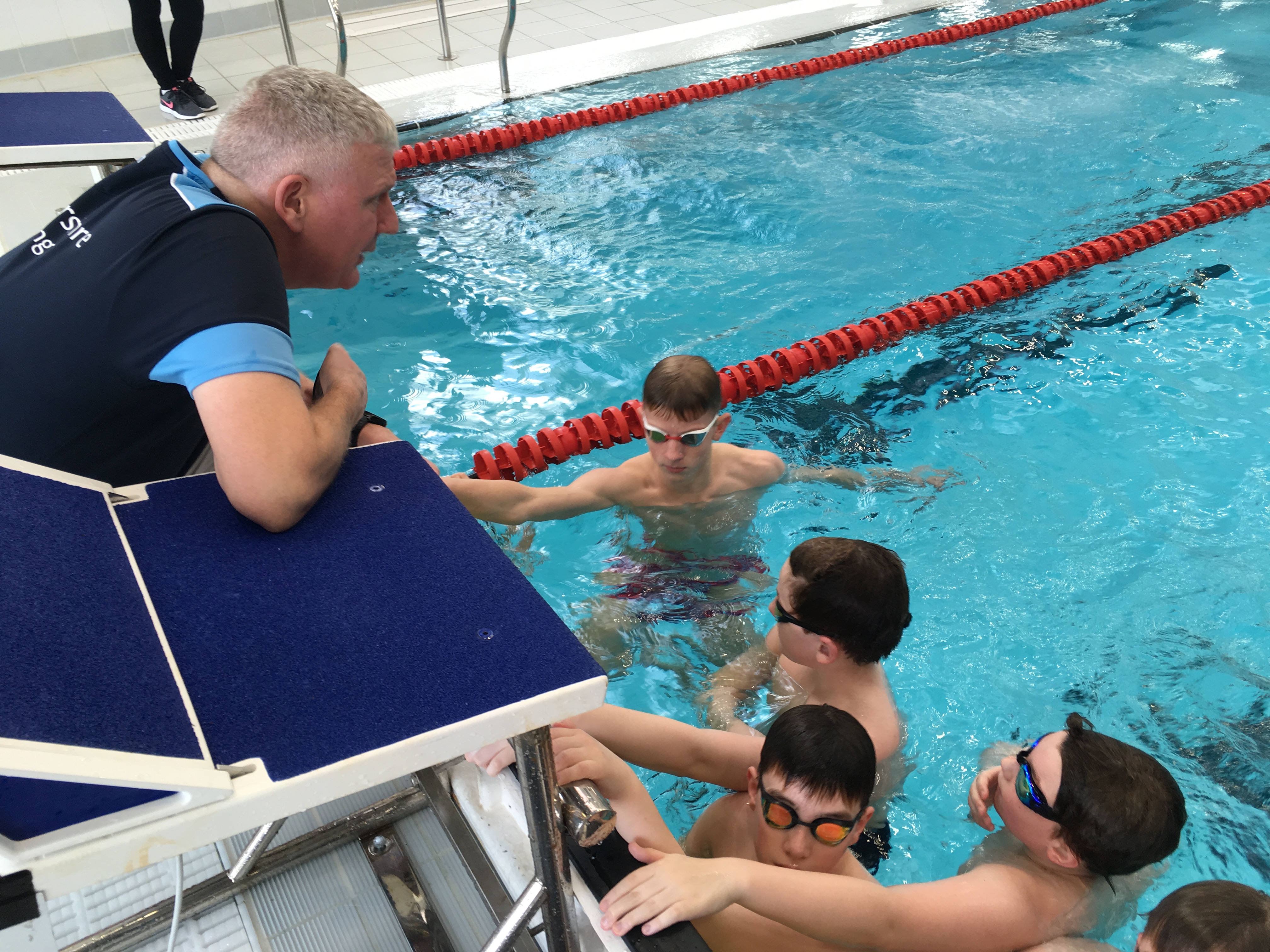 Listening and Taking Instruction – For me this is the single biggest predictor of whether a swimmer will achieve or not. I am constantly urging our athletes to swim smart, and the very best of them listen, take this on board and immediately alter what they are doing. If we have worked on a skill in training in the weeks leading up to an event, then putting that into practice in a competitive situation is what I want to see, regardless of the time.

Self Management – How do swimmers look after themselves across the weekend of a meet?  Are they eating the right things? Are the switched on during the warm up? Are they engaged with pre pool? Do they need to be told repeatedly to swim down?

All these things are part of the bigger picture, and getting this right is more important than a single time.

Competing Hard – Believe it or not children don’t always get this bit, and for me it is a real light bulb moment when I see a swimmer attacking a race for the first time, or striving to beat a tough opponent when previously they might have let them swim off into the distance.

Executing the Plan – All my swimmers receive a briefing before the race and feedback afterwards. I tell them what I want to see in terms of skills, and then feedback on that afterwards. I might mention their time at the end, but it will never feature in the pre-race brief.

All of these things come together in the process that makes children into better swimmers.

They might improve in one area at a time, or across a range all at once, but it’s that ongoing process of learning new skills, and focusing on what they are doing (rather than how fast they are doing it) which will drive future improvement and engage them in the sport over a longer period of time.

If I was to give parents one piece of advice it would be to take a long term view. Don’t pressure them to swim fast today, but instead focus on acquiring those skills that will make them faster tomorrow, and help them enjoy swimming as they grow.

Thank you to Alan Dickson for this guest blog.  Alan has been coaching the junior age group squads at North Ayrshire Swimming club for eleven years. His  youngest son, Rory, competed at the 2019 British Championships in Glasgow.

The curse of the clock was last modified: May 29th, 2019 by Alan Dickson 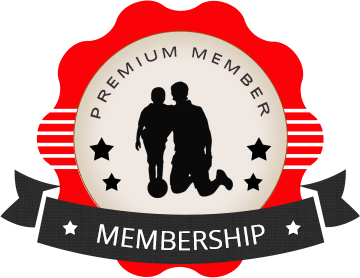 For the Good of the Game Podcast...

How can coaches and parents help children...