Latest Blogs
What makes playing sport fun is…..
Parents in Sport Podcast – ‘A conversation with...
Globetrottin’ ADs
Helping our children navigate their return to sport
Parents in Sport Podcast – Launch of Season...
The Poolside Pass
PODCAST- ‘What does an ideal parents meeting look...
Coaches – Set the tone and allow parental...
PODCAST – Preparing the ground for those crucial...
St John’s International School Sports Parent Handbook
Home Blogs ‘The Silent Weekend’ – Is it natural? How about ‘A Noisy Weekend?’
BlogsCreating a positive environmentMotivating childrenParents perspectiveThe Touchline

‘The Silent Weekend’ – Is it natural? How about ‘A Noisy Weekend?’

written by Gordon MacLelland 1st May 2018 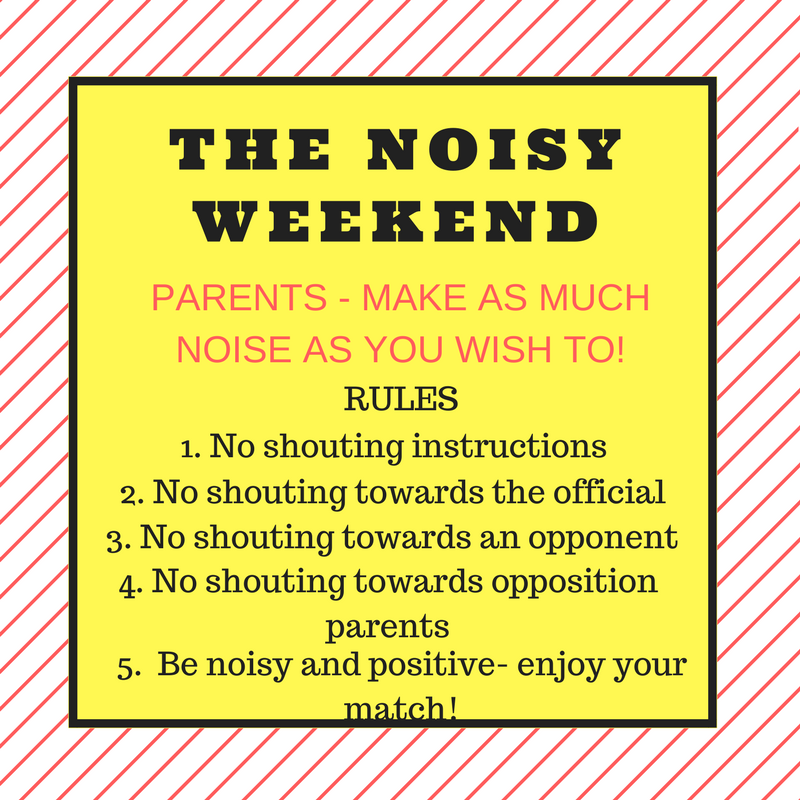 As an organisation we are asked many times to help support and promote the Silent Weekend, the Silent Sunday or indeed the Silent September.

We are often asked about how we feel about these events and our stance has always been that we love the concept and motivation behind running these but also feel that something needs to be done to help support the sporting parents on the side during the process.

These events are fantastic for raising awareness, but must also provide some positive channels for discussion and the opportunity for parents to understand why a certain type of support is more beneficial for their child’s development and enjoyment; this has not always been particularly well addressed.

In some quarters it has been seen as another opportunity to criticise and bash parents for displaying in what many ways are just normal human emotions.  Granted, some of these behaviours can be extremely misguided but what have we really done to address those beliefs?!

The issues that we face on the sidelines can be traced all the way back to Roman times.  Sport was always a release from the sterile nature of day to day life and an opportunity to let off some steam. People merely wanted to have fun when watching the gladiatorial games and in many ways sporting parents have continued this trend. 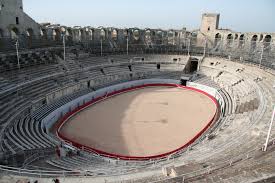 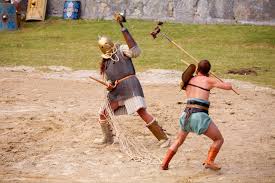 Life has become sterile for many and do we really want to take away the excitement for them watching their child play and being involved in sport?  Also, is silence a natural environment to be involved in in the first place?

Parents behave in a way that society perceives sport, the games they watch in stadiums or the matches they see on TV and merely fall into line with these environments when watching their children play.  It is not high on their agenda to be thinking about the ins and outs of sports coaching and child development.

That is the role for us as coaches and educators to help support them.

Sport is passion and we need to find new and engaging ways to support sporting parents and allow them to channel what quite frankly are normal emotions.  The weekend is a time for them to allow some of their passion out!

There is no doubt that local bragging rights can often be at stake and many poor behaviours are due to that fear of dented pride.

If that is the case ‘The Silent Weekend’ goes against all normal levels of human emotion and could we maybe try something a bit different that is far more natural and perhaps allow parents to adapt behaviours during the process.

Many parents are peaceable human beings (not all) who would be happy to be guided by clubs, coaches and other parents.

As a result, we all have a great responsibility to ensure the environments that we create are natural, but still crucially allow our children to flourish and develop.

So how does this sound as a concept? – We would love to hear your feedback.

‘The Noisy Weekend’ – parents are allowed to make as much noise as they want watching their children play, creating a wonderful atmosphere but we put against that the following set of guidelines:

With our work on the sides of some grassroots matches we have witnessed some absolute crackers.  Great games, great support from the sidelines, huge ovations for both sets of players for putting on the most fantastic, entertaining game of sport.  It can be done, that lovely mix however can be difficult to find and requires all parties involved in that specific match to hold similar beliefs and approach the contest in the right way.

We are not claiming to have found the solution to the problems on the sidelines but is it worth us being creative, trying different things that raise awareness but crucially create environments that are natural, that allow everyone to flourish and allow everyone to look forward to their matches at the weekend.

Is your child a good sport? – Parents you hold the key!

What makes sport fun for your children?

Top 10 Sporting autobiographies and documentaries for...

Finding a strength and conditioning coach

Playing with friends or winning – which...