Latest Blogs
Sport Northern Ireland Project
Planning and hosting great parents’ meetings
For the Good of the Game Podcast –...
Parents in Sport Podcast – ‘A conversation with...
Co-host of the ‘Parents in Sport Virtual Summit’
How can we help our athletes and parents...
The Sport Psych Show with Dan Abrahams
Parents in Sport Podcast – ‘A conversation with...
Athletic Evolution Podcast
‘The Best’ – How elite athletes are made
Home Blogs The ‘Unknown Damage?’ caused from the touchline
BlogsCreating a positive environmentEditor's PickThe Touchline 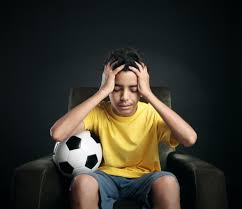 Every weekend all over the world millions of parents, children and coaches set off for their weekly sporting ritual ‘Match Day’. Many will follow the same process each week and will never question their routine or behaviour.

Many of these parents and coaches are well intentioned, trying to support their child and their team through match situations totally unaware of the damage they may be doing by overly involving themselves before and after but crucially during the game itself.

I say that they are unaware because if they are not the current climate on the sidelines is far worse than I currently fear.

This morning I carried out a little experiment at an Under 8 grassroots football match in the UK.  I counted the number of tactical instructions yelled from the sideline by parents and coaches to the children.  There were 134 yelled out in 40 minutes of play.  I must stress that this did not include positive praise. 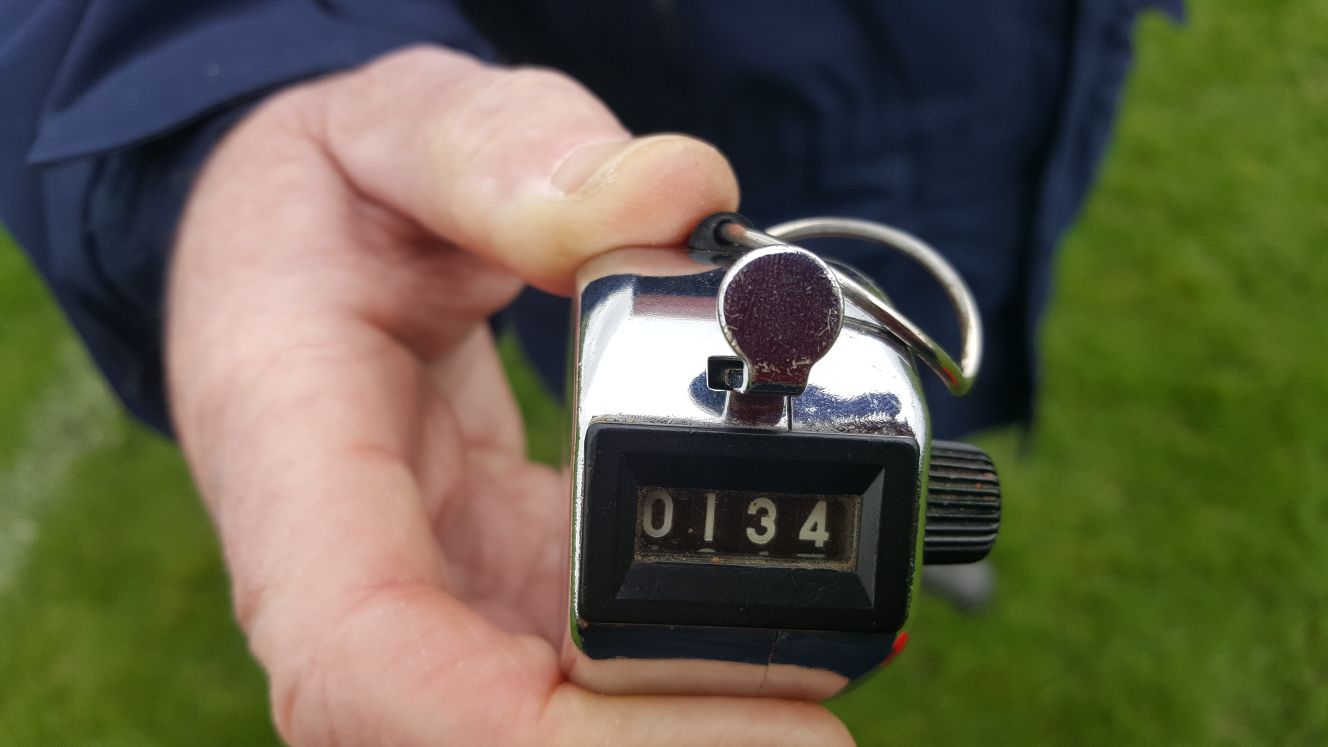 Now imagine as adults if we were embarking on a task and during this time we were being yelled new instructions, in this case approximately four a minute.  Now imagine on top of that, that some of these instructions were also contradictory.  I believe that not only would we struggle to concentrate but we would struggle to make the correct decisions that we were originally carrying out.  Just think how this must feel for a child actively involved in a sporting situation?

If parents and coaches are not aware of the damage they are doing by directing play and yelling tactical instructions from the touchline then I hope that this article will give them something to mull over.

Caught up in the excitement and emotion of a game, many parents and coaches feel that they are really helping and supporting their children whilst watching by shouting technical or tactical instruction.  Whilst this may on occasions in the short term prove successful there are major long term implications of this for the player.

Bearing all this in mind it is important that we then generate an understanding of how all of this is linked together with the behaviour that we are displaying.  The following infographic from our friends at believeperform.com gives us a very powerful visual image. 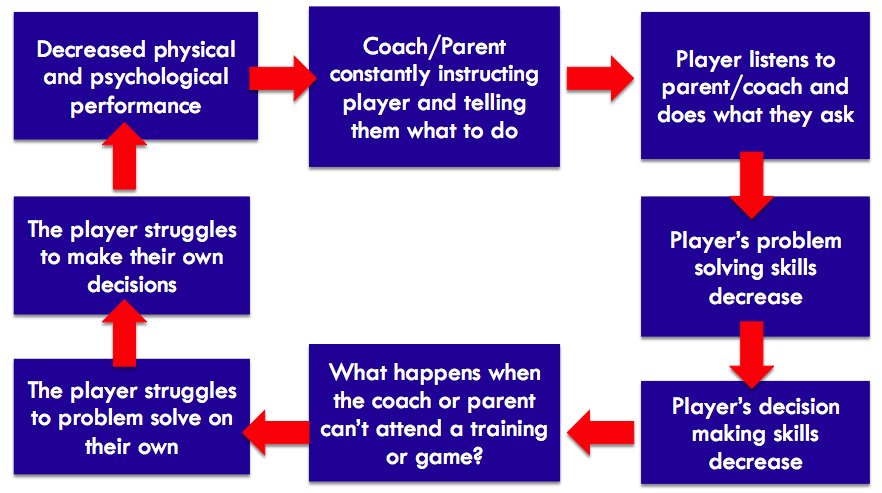 My message to parents:

Are you shouting tactical instructions on the sidelines?

But, let me ask you:

Do you think it helps?

No justifications, no intelligent counter arguments. No nonsense. Screaming and shouting tactical instructions is bad. It is that simple. I did not make it up.

My message to coaches:

The above still applies however there can be a little bit of flexibility if you are trying to assist your team and individuals but it should be a very measured approach.

We have a number of parents who contact us who have been told by organisations what they would like them to do and how to behave but then they have to watch the coach do exactly the opposite.  Coaches must be great role models for parents and help create the right environment for the children by leading from the front.  Parents will then follow.

With positive support only on the touchlines can we regain control of an environment that is in real danger of spiralling out of control.  In its current climate the only people who are suffering in the long term are the people who we love and want to achieve the most; the children.

How and when to praise children in sport?

Behind every great player

Should you coach your own child?

Bayern Munich scrap U9 and U10 academy...

Your children will be watching you……. I...