Latest Blogs
Parents in Sport Podcast – ‘A conversation with...
Creating a Positive Parent Culture – Our hopes...
Your children will be watching you……. I promise!
‘The Parent Coach’ – managing the car journey...
‘The Parent Coach’ – different to being just...
Parents in Sport Podcast – ‘A conversation with...
British Gymnastics Symposium 2021
Launch of Football Academy Programme
10 things that require zero talent – are...
Are you patient with the process?
Home Injuries Rugby, running and football carry the greatest risk of injury
InjuriesMedical

Rugby, running and football carry the greatest risk of injury

We came across this article whilst doing some research and we were very surprised with the data so  thought it was worth sharing with you.

New Benenden research has revealed that traditionally ‘dangerous’ sports such as boxing and rugby do not actually result in more injuries than ‘safer’ sports such as running, football and cycling, (despite the UK public believing that they do.)

The full article can be found at https://www.benenden.co.uk/newsroom/research/football,-running-and-rugby-revealed-to-carry-the-greatest-risk-of-injury-in-new-benenden-research/.

Research released today by Benenden quizzed people who have taken part in a range of sports, from tennis to martial arts, on which injuries they have sustained when taking part in these activities – and despite early diagnosis and treatment being key to a full recovery -why many of them did not seek medical advice. 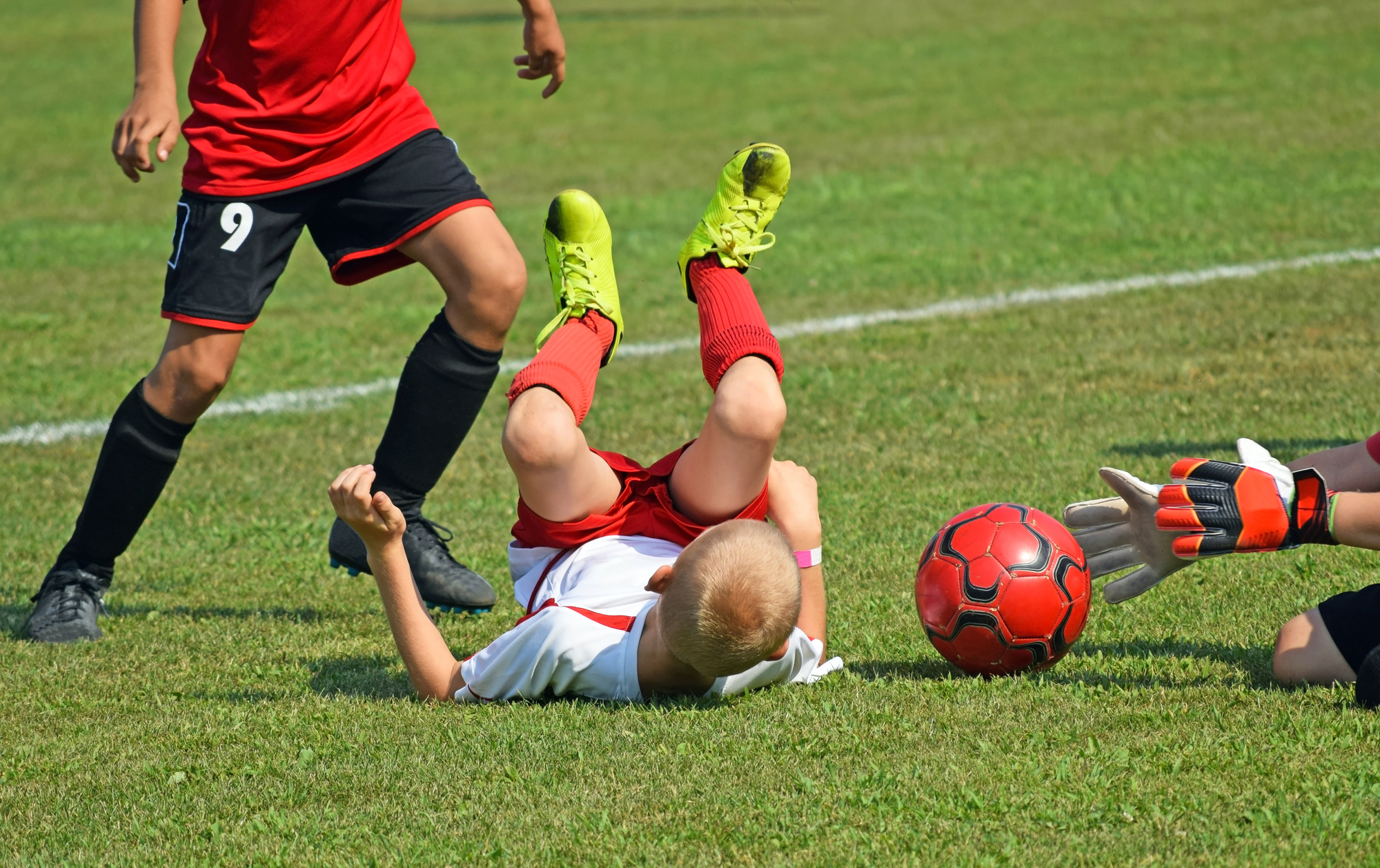 Whilst parents stress their outrage at a generation of children addicted to screens, the findings also show that it’s not just iPads stopping children from getting their knees dirty outdoors. Parents admit that they actively dissuade their child from playing what they would consider to be ‘dangerous sports’. Top of the list were boxing (74 per cent), weightlifting (29 per cent) and rugby (37 per cent) whilst gentler activities such as table tennis and badminton proved to be the sport of choice for paranoid parents.

Lazy attitudes towards personal wellbeing and health are revealed in people’s poor attitudes to seeking appropriate medical care. 1 in 5 admit that they ‘couldn’t be bothered’ to seek medical help and a third (29 per cent) are still suffering as a consequence.

However, the blame does not solely lie with those who have been injured. 1 in 5 state that they weren’t informed of available ongoing treatment options such as physiotherapy by medical professionals, 1 in 10 didn’t realise that physiotherapy was even available on the NHS and 15 per cent weren’t told that they needed physiotherapy. With half of those surveyed feeling that their suffering would be considerably reduced if they had received physiotherapy, it’s clear that there’s an obvious gap in the treatment of commonplace such as sprained ankles, within the NHS.

Commenting on the findings of the report, Jane Abbott, Hospital Director at Benenden, said: “Of course all sports carry a certain amount of risk. However, the benefits of a healthy, active lifestyle far outweigh the risk of injury, which can be greatly reduced through proper training and warm ups. When participating in new sporting activities, you should set yourself incremental goals. For example, do not immediately set out to run five miles a day; instead, gradually build up your mileage on a weekly basis. Ensuring you have a varied exercise schedule and a healthy, nutrient rich diet can also help to reduce your chances of injury.

“It’s concerning to see that the public are taking part in these sports but not taking responsibility for injuries incurred whilst playing. If pain or swelling occurs, immediately stop the activity and rest for a few days. If pain persists, stop exercising and seek medical attention. It’s extremely important to remember that if you recognise symptoms early and treat them appropriately, your recovery should be uncomplicated and successful.”

Help Your Child Be Mentally Strong During...

How do you choose the best footwear...

Over-training injury and understanding the risk

Is your child athlete getting the right...