Latest Blogs
Sports Parents – A time to reflect
Help put your parents in the right place...
Parent–coach’s practices and strategies ‘in action’; challenges and...
Ulster Hockey Talent Development Parent Workshops
The ‘Relative Age Effect’ and its implications for...
Youth Sport Trust Partnership
Sports Parents – Best and Worst of 2019
Get Parents Onside with Soccer Coach Weekly
An autonomous style of sports parenting: The way...
Non-Selection or De-Selection – How do we deliver...
Home Blogs What do Matt Kuchar, Luis Suarez and Lionel Messi have in common?
BlogsCreating a positive environmentLevel of InvolvementMotivating children

What do Matt Kuchar, Luis Suarez and Lionel Messi have in common?

This has to be one of the strangest titles for a blog that we have ever written.

The Answer: In the last few months these professional athletes have shown us the way forward as parents with the messages they have given their own children through their own communication and body language.

Let’s start with Matt Kuchar.  A devastating loss in the British Open 2017 when despite playing superbly particularly in the latter stages of the final round he was hauled back by a superhuman performance from Jordan Spieth.  His wife and children had flown over on a last minute flight from the USA to hopefully see him crowned champion but things did not work out.

Despite losing, with his children in tears that dad had not managed to win Kuchar displayed real class and was so gracious in defeat.  Afterwards, he spoke about how difficult it was to see his children afterwards. 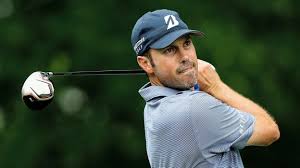 “That was really, really sweet for them to be there. An amazing gesture for them to be there and support. Was difficult on me to see the kids in tears knowing their dad didn’t win. It’s an interesting position as a father. When your kids are young, they look up to you like you’re Superman. Kind of you’re their hero. You’re the one to protect them and save them and to do great things. And when it doesn’t work out and you aren’t the hero holding the trophy, it’s saddening, as well. I saw the look in their eyes, and I wanted to be that guy. So I was a little bit broken myself that I wasn’t that guy.”

But golf is a very, very humbling game, and amazing the lessons you learn. We had a similar situation Houston, probably three or four years ago. I was right there looking like I was going to win the tournament. I bogey the 18th, end up going in a playoff with Matt Jones and he chips in in a playoff to beat me. So my kids were busted that I didn’t win.”

We had a flight getting home that got delayed, and we went to a bowling alley and killed some time. I had to tell them, I said, listen, you do your best. You play your best, you try on every shot, and sometimes it goes your way and sometimes it doesn’t. You have to learn that these things happen.”

They are such great lessons that come from golf. You know, this was one of them. I did my best. I tried my hardest and it didn’t work out. Certainly going to keep trying. And so it’s hard when you don’t come through as Superman, but it’s lessons that I think will pay dividends in the long run.”

I have highlighted the key messages from his interview and what we can take from it as parents of our own children involved in sport.

Our children look up to us.  How we behave and act will have a huge bearing on what they deem to be acceptable.  If we behave appropriately around our children’s sport they will follow suit.

Focus on the process and not the outcome.  Encourage  your children to do their very best, give maximum effort and they can do no more.  Sometimes you cannot control the result.

Help them foster a growth mindset, a state of mind that encourages them to keep trying, not to fear failure and through hard work continually improve.

The second part looks at the body language of the two of the world’s greatest footballers whilst watching their own children play football.  See picture below. 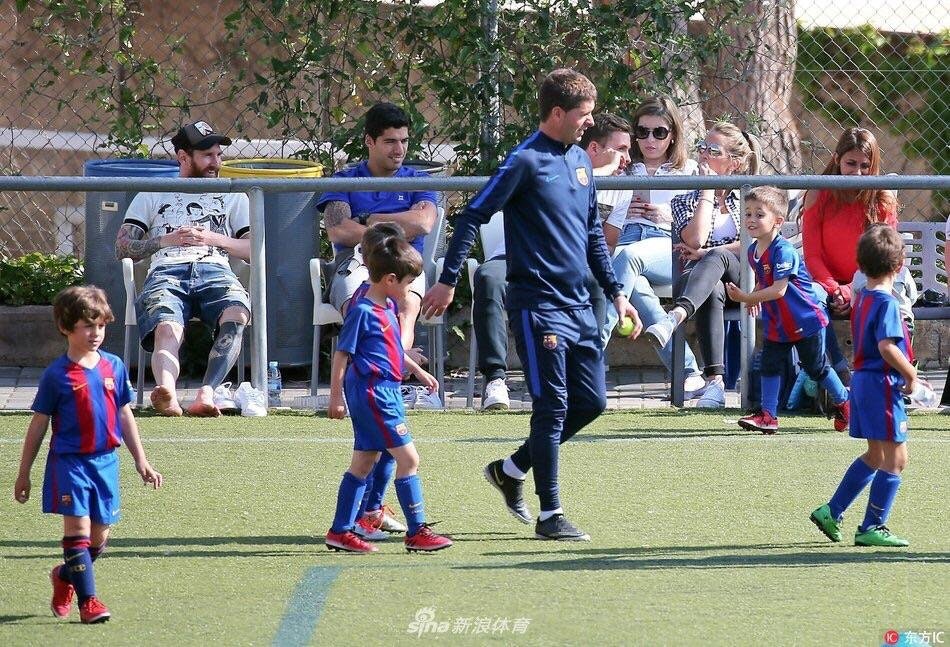 How many of us appear this relaxed whilst watching our own children play sport?  They have set a great example here.

Despite their own word class talent and obvious knowledge on how to play football, there was no sign of either player shouting instruction.

Quite simply smiley happy faces, just the kind of look we should all be displaying when our children look across at us during their sport sessions and matches.

Help Your Child Be Mentally Strong During Recovery From Injury

50 reasons why parents should encourage children to play sport

Are you a pushy or a supportive...

Finding the right sport for your children

An interview with CEO Gordon MacLelland

If we reinvented children’s sport by putting...

Failure should only be seen as an...