British children among the least active in the world

written by Gordon MacLelland 26th May 2017 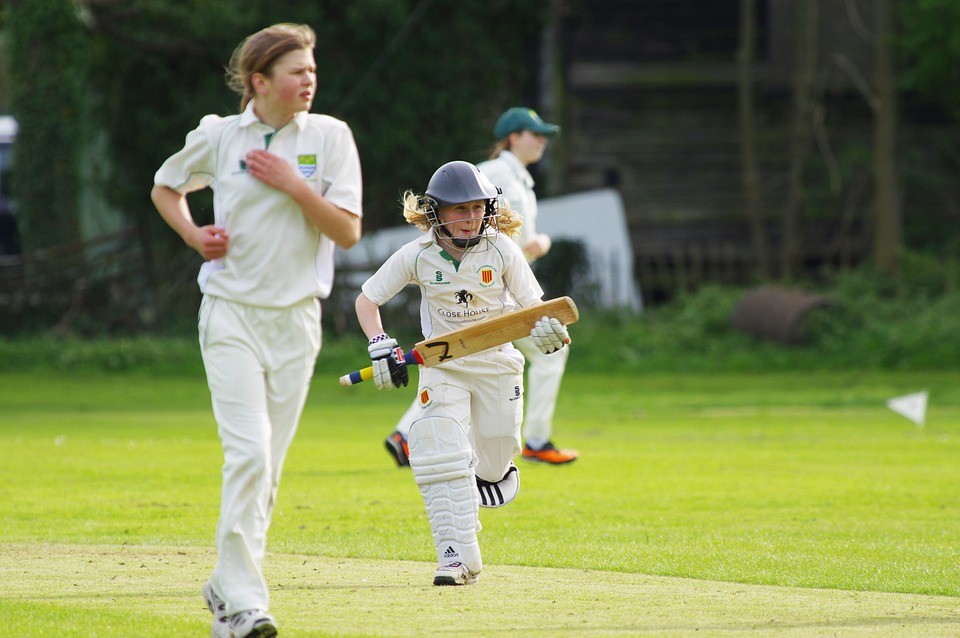 With exercise amongst children on a downward spiral and stripped out of modern childhood it is important that as parents we do all that we can to involve our children in as much physical activity as possible during the course of a week.

This article was written by

British children are among the least active in the world, and fitness levels are plummeting, a damning international study has found.

Experts said the results were alarming, showing that movement was being “stripped out” of modern lifestyles, with children weaned on screen-time and starved of outdoor activity.

On Sunday night Simon Stevens, head of the NHS, called for radical changes in family routines, describing exercise as a “magic pill” which would be a “pharmaceutical blockbuster” if only it could be bottled.

Research comparing 38 counties across the globe placed England, Scotland and Wales among the worst for physical activity.

Overall, England and Wales were both scored D minus, the third worst grade in the rankings, while Scotland was joint worst, with a grade of F.

The rankings, produced by a global alliance of health experts, show the UK lagging far behind a host of countries, including Poland, Slovenia, and Venezuela, when it comes to children’s fitness.

‘If you could pack exercise into a magic pill, it would be a pharmaceutical blockbuster’Simon Stevens, chief executive, NHS England

Government advice says children should do at least an hour of moderate intensity physical activity per day.

But just 15 per cent of girls aged 11 to 15 in England manage this, along with 22 per cent of boys, the report shows. And only one in three children of this age are taking part in any organised sport outside school, according to the figures, presented to the International Congress on Physical Activity and Public Health.

The report shows that the fitness of children in England has deteriorated badly since the first such global research was published two years ago, despite repeated pledges by the Government to tackle childhood obesity and couch potato lifestyles.

In 2014, England was given an overall grade of C-D, in the first Global Matrix of Grades examining fitness. Since then, of nine different measures used to rank activity levels and government strategies, four have worsened while the rest are unchanged, bringing its overall grade down to D minus.

Latest figures show childhood obesity has reached record levels, with one in 10 children obese when they start primary school, and one in five reaching that level by the end of it.

‘Movement has been stripped out of modern living, meaning Generation Inactive are driven to school and fed a staple diet of sofa play and screen time, while being starved of outdoor activities’Dr Steven Mann, research director at not-for-profit health body, UK Active,

Mr Stevens urged families to make changes to daily routines, to protect the long-term health of their children.

The head of the NHS said exercise has been shown to cut three per cent of strokes, prevent 30 per cent of cases of dementia, 30 per cent of osteoporosis, radically reduce breast cancers and bowel cancers, prevent depression, reduce stress, and eliminate type 2 diabetes.

“If you could pack exercise into a magic pill, it would be a pharmaceutical blockbuster,” he told The Daily Telegraph.

“Instead it requires action by schools, the NHS, parents and the food and drink industry. Get this right and we’ll be sparing the next generation hundreds of thousands of cases of cancers, strokes and dementia, as well as type 2 diabetes.”

Researchers said the typical modern lifestyle of spending a day in front of a computer, followed by an evening slumped in front of the television was proving fatal.

They also called for radical changes in government policies, to encourage healthier habits.

“The average five-year-old is estimated to be consuming their own bodyweight in sugar each year.

“So we are storing up all kinds of trouble for our children and their generation,” he said.

The study shows that while activity levels among teenage girls have remained unchanged, the percentage of boys doing an hour’s daily exercise has dropped from 28 per cent to 22 per cent in just two years.

Scotland has retained its place at the bottom of the league table, with lack of exercise and the amount of time children spend in front of TV and computer screens highlighted as a cause for concern.

Wales, which was not included in the first study, receives equal ranking with England, with just 15 per cent of those aged between 11 and 15 managing an hour’s exercise daily.

Last week a study by broadcasting watchdog Ofcom found pre-school children are now spending an average of more than four hours a day looking at screens.

Among those aged five to 15 the figure rose again, to an average of five-and-a-half hours.

Dr Steven Mann, research director at not-for-profit health body, UK Active, said: “Today’s children are the least active ever and face a ticking time-bomb of health issues that puts them at serious risk of having shorter lives than their parents.

“Movement has been stripped out of modern living, meaning Generation Inactive are driven to school and fed a staple diet of sofa play and screen time, while being starved of outdoor activities.”

The organisation is calling for Ofsted to rate schools for the fitness of children.

“Until we measure physical literacy in the same way as maths and English, we’ll be powerless to stop this alarming rot,” Dr Mann said.

In Slovenia, around eight in 10 boys and seven in 10 girls aged between six to 18 took at least an hour’s moderate to vigorous activity every day.

In New Zealand, two-thirds of children and young people managed this most days while in South Africa around half of children were estimated to be doing at least an hour’s such exercise daily.

The research by the Active Healthy Kids Global Alliance, a network of researchers and health workers, was presented in Bangkok and spans 38 countries from six continents, representing 60 per cent of the world’s population.

Activity levels in Britain have dropped by more than a third in three decades, official data shows, with the average person now walking for less than 10 minutes a day. Meanwhile, calorie consumption has risen, fuelled by sales of sugary drinks.

The country’s chief medical officer recently said families need to do more to encourage children into healthier eating, and a return to three “proper” meals a day.

Dame Sally Davies urged parents to stop allowing children to help themselves to snacks from the fridge, saying tougher action was needed in a “call to arms” to address Britain’s “gobsmacking” obesity crisis.

Fuelling a child’s ego – are we setting them up for long term failure?

When Parents become too pushy in Sport

Parents – What are you looking for...

Podcasts and workout music for lockdown and...